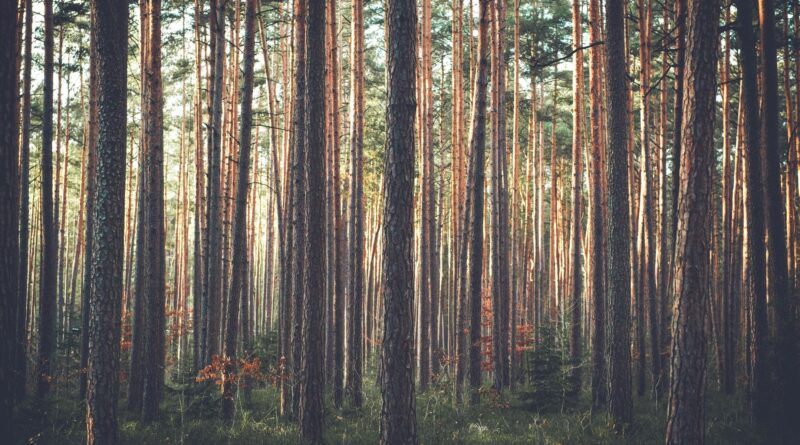 A new development on the investigation of a transgender teenager’s parents provides protections for all parents of transgender children throughout the state. Judge Amy Clark Meachum issued a temporary restraining order to protect the Jane Doe and John Doe parents from potential job risk and further investigations. While the previous ruling on March 2nd protected the parents from being investigated, Judge Meachum also issued a statewide temporary injunction Judge Meachum’s order states that parents cannot be investigated or forced to report their provisions gender-affirming medicines for their children. Such a ruling protects parents from job risk and protects the children from psychological and physical anxieties. The court’s decision not only protects families of transgender families, but all families reaffirming privacy in the family.

We have recently launched our monthly newsletters, where we provide clients and potential clients about any office and or family law updates.